Mumbai is seen as an unequal city with a glaring difference between income levels, while wealthy dwell in the high-rises, the poor live in illegally constructed, low-rise buildings. These low-rise buildings are often built violating safety and environmental norms.

Some urban thinkers believe that the environmental hazards that Mumbaikars living in the periphery face do not even affect the wealthy who live in high-rises in the heart of the city. But in important ways, equipment in fire stations in Mumbai discriminate against people who live in very tall buildings. Fire safety equipment in Mumbai's fire stations operate up to only 70 meters. This is not a minor flaw, because fires can break out at any moment and anywhere in the city.

In February, fire broke out in the Deonar dumping grounds in Mumbai and yesterday, a fire broke out in the Metro House building in the Colaba area of Mumbai. As the whole building was on fire, firemen had to put out the fire and rescue the people inside the building. Fire stations in Indian cities are not equipped to handle unexpected disasters. In Gurgaon, for example, when fire breaks out, the response time is usually 25 minutes though the government stipulates that it should not be more than three minutes. This is inevitable because in 2008, when Municipal Corporation of Gurgaon came into being, Gurgaon had only 14 public fire engines and 23 officials. A city as populated as Gurgaon needs at least 48 public fire engines and 240 fire men. Gurgaon has hundreds of high-rise buildings and thousands of industrial units. So, an important service, provided by the government, is not up to the mark. 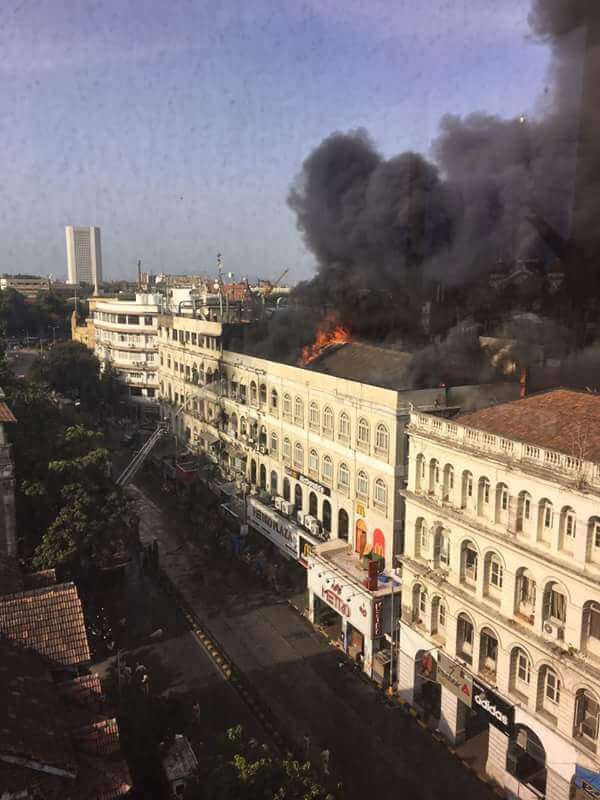 Mumbai has much to learn from Gurgaon because the private sector in Gurgaon is slowly learning to deal with this. The hydraulic pumps used in government fire stations in Gurgaon reach only up to a height of 40 meters though some skyscrapers are over twice as tall. Even though there are proposals to procure 101 meter ladders, nothing has happened so far. The DLF, however, has a few 90 meter hydraulic platforms (This is higher than Mumbai's 70 meter platforms), and these are equipped to handle fires in the tallest skyscrapers. A DLF employee once told George Mason University economics professor Alex Tabarrok:

“The government equipment is a joke. They are using a pichkari to fight fires in high-rise buildings. DLF cannot do that. We have thousands of crores' worth of investment that we must protect. Now we have built a world-class fire brigade.”

A common assumption is that such private fire stations are private goods. As DLF owns real estate assets worth thousands of crores, DLF can afford fire stations. But, is this assumption true? DLF thinks that they cannot afford to allow a fire accident to happen in Gurgaon because this would tarnish their reputation. This is not costly because most fire station employees usually have nothing much to do and the stations are an underutilised resource. In Hayward, California, a new fire station has a built-in health clinic, to ensure that there is not much wastage of resources and land.

In Mumbai, such accidents are not rare. The Deonar Dumping Grounds, where a fire broke in February, is 326-acre wide, the largest dumping ground in the world. The fire was widely reported in the media only because people in different parts of Mumbai saw thick smog around the city. The land is estimated to be worth about $4.4 billion, and is as large as New York's Central Park. This would not have happened if real estate developers were allowed to redevelop the land. But, to redevelop the land, developers need to completely clean the area and ensure that it is fit for living. Developers need enough incentives to do so. For example, auctioning the land in a fair process will solve this problem, allowing people to live much healthier lives. This will also allow the city to build more houses, roads, parks and other amenities. 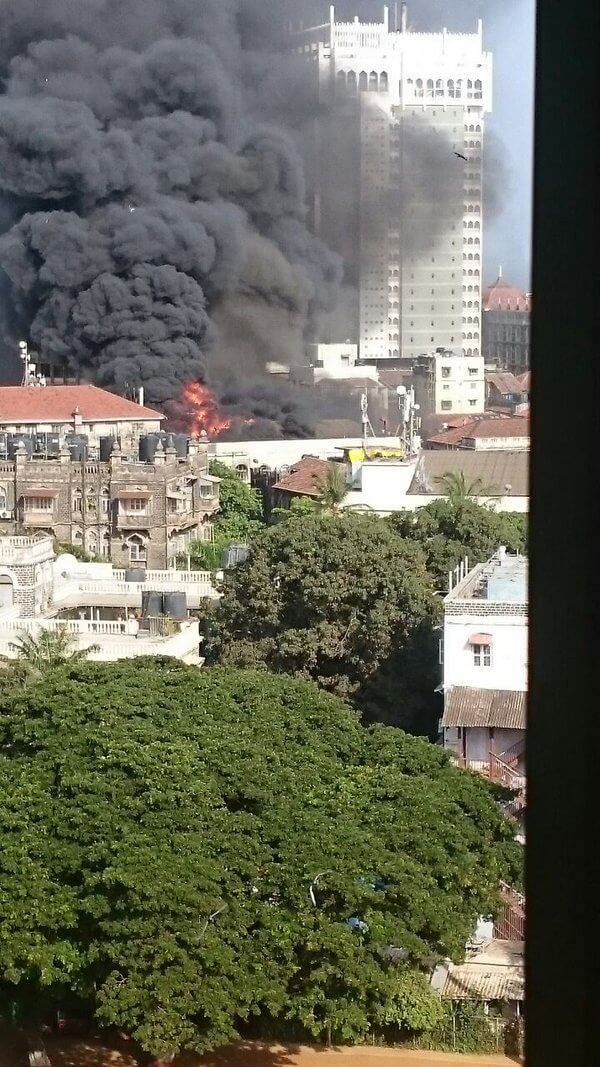 Mumbai should learn from international experience, too. Dubai has the tallest building in the world, among other high-rises. Recently, Dubai bought 20 jetpacks to fight fires in skyscrapers. These are mini-helicopters that can navigate through tiny spaces between tall buildings and carry supply of food and other materials to people who are stuck in tall buildings when fire breaks out. These jetpacks also have parachutes for fast deployment. A prosperous city like Mumbai can certainly afford much better fire management systems. Indian cities need more private fire stations.