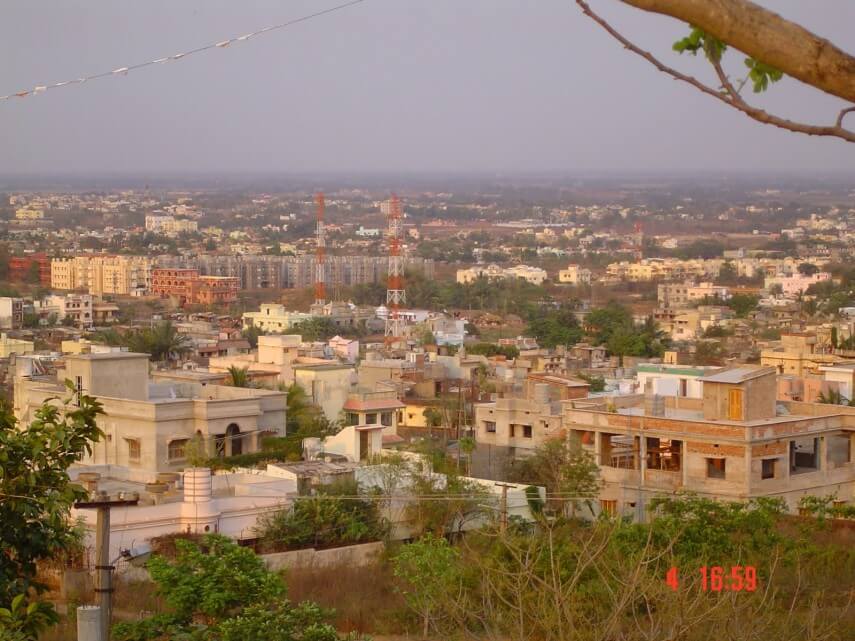 Odisha's capital Bhubaneswar recently topped the Centre's list of first 20 cities to be developed as smart cities. Built for residential purpose only in the late 1940s, the city didn't experience much real estate activity until the 1990s. But, with a change in the socio-economic climate of the country, the trend has reversed now. Today, Bhubaneswar is counted among the top Tier-II cities of the country, and seen as a hotspot for investors. Bhubaneswar was the first city on the first list of 20 smart cities. So, it is set to be developed in the next five years. The city will witness exponential growth in terms of city planning and design, social development, urban utility and mobility, among other things. It was also the first to get a special-purpose vehicle (SPV), Bhubaneswar Smart City Limited, to work on Bhubaneswar's re-development as a smart city. The SPV has a paid-up capital of Rs 250 crore and an authorised capital of Rs 500 crore for this project. It has 16 members, including representatives from the Odisha government, central government and independent directors.

The property prices in the city will see an upward spiral in the near future. According to a report by a global real estate consultancy, the city recorded a 3.6 per cent decline in real estate prices for a year since the fourth quarter of 2013-14. This shows an upside for price movements in the city in the near future and could mean that this is the best time to invest in Bhubaneswar.

Before private players started coming up with projects in the city, Bhubaneswar was largely public project paradise. Currently, many private developers are offering a number of projects, which are being received well. According to PropTiger DataLabs, 36 new projects were launched in the city's Chandrasekharpur locality in June-July 2015, taking the total number of projects here to 1,153. Similarly, Sundarpada in north Bhubaneswar got 80 new projects in May-June 2015 and 53 in June-July 2015. The city also saw a significant rise in the number of units sold in many localities.

An emerging information technology and educational hub in the recent past, the city has seen its IT growth being propelled by IT parks Infocity-1 and Infocity-2. These IT parks house most top Indian IT companies, such as Tata Consultancy Services (TCS), Infosys and Wipro. Also, the proposed pharma SEZ will be the only of its kind in the city. The under-construction commercial projects and SEZs will offer better employment opportunities which will further boost Bhubaneswar's prospects as a 'smart' city.

City of the East

One of the fastest-growing cities in the East, Bhubaneswar has emerged as a hotspot for infrastructural development, as far as the eastern part of the country is concerned. According to a report by a global real estate consultancy, Bhubaneswar is the only city in the east, apart from Guwahati, that has seen rapid development in real estate sector in the past year. Armed with the twin advantage of being a capital city and a stable state government at the helm of affairs, the city is showing a good potential to become a favourite destination for investors. 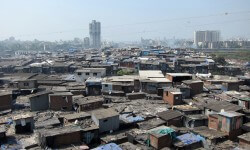 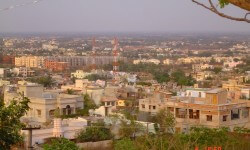 Why the Smart City Strategy of Bhubaneswar Is The Best 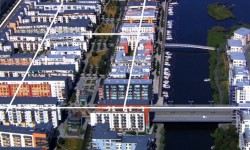