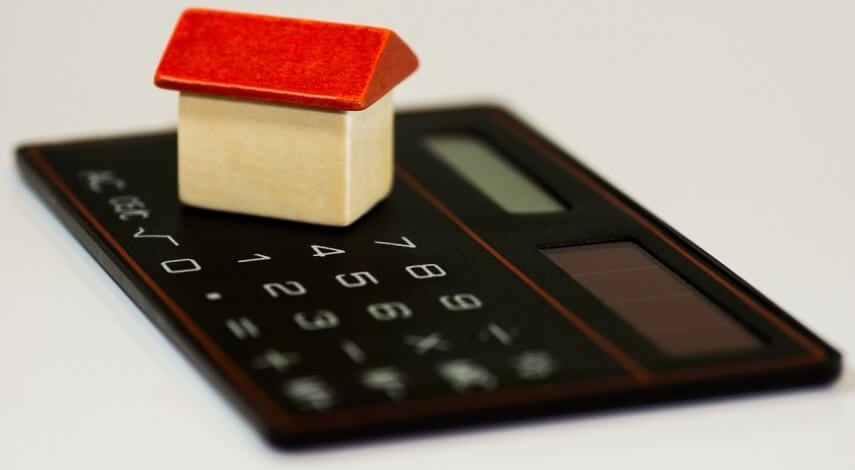 Owing to the lack of regulations governing real estate in India, home buyers in the country have depended largely on judiciary in case of conflicts with developers. Even as the government is getting ready to clean up the sector with its Real Estate Bill, there have been an increase in the number of home buyers, being harassed by developers over various issues, including false promises on floor space index, delays and defaults.

In the absence of a regulator, judicial scrutiny of the sector has also been limited and it has led to the unrestrained growth of unfair trade practices by developers.

For a home buyers, fighting legal battles against major companies that involves heavy costs and time investment is not feasible. This, too, has led to many cases of developers misusing their dominant position in the market.

When in a landmark verdict in 2011, the Competition Commission of India (CCI) slapped a penalty of Rs 630 crore on realty major DLF for abusing its market position, the watchdog opened a new avenue for home buyers to seek justice.

Society members and buyers of DLF's Gurgaon Belaire project filed a case against the company for slapping terms and conditions as a part of the agreement. The developer converted the 19-floor building plan into a 29-floor one without informing buyers. The CCI termed the company pact with buyers as a "one-sided agreement" with abusive and unfair conditions.

Formed in 2003, the commission's primary duty includes eliminating "practices having adverse effect on competition" and protecting "interests of consumers and ensure freedom of trade in the markets of India".

The CCI ruled that contracts will now be up for perusal, if developers are known to assert their dominance. Here are a few examples of some conditions in home buying agreements which can be contested by consumers: 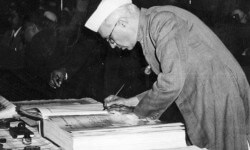