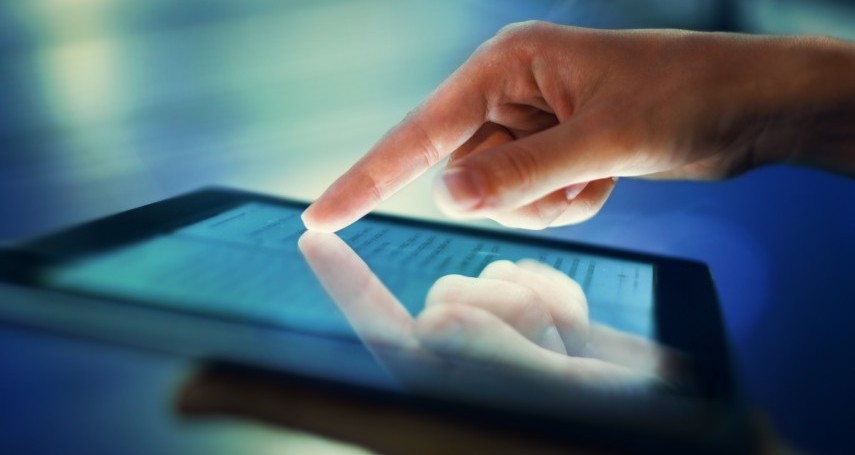 Being the costliest asset, land has often been at the heart of all the fights, property crimes and frauds. According to a study by Bengaluru-based Daksh, land and property cases amount to two-thirds of all the pending civil lawsuits in the country.

Two decades later, another futile attempt was made in 2008 by launching the National Land Records Modernisation Programme under which states were directed to cover all 620 districts of the country by 2017.

More recently, in the Budget 2016, the digitisation of land records was relaunched under the Digital India initiative of the government. Under the new initiative,  National Land Records Modernisation Programme implemented from April 1, 2016, the government allocated Rs 150 crore for the digitisation of national land records to set up 'land accounts,' on the lines of bank accounts.

In the absence of an effective land record management system, land ownership is the country's biggest challenge. Inaccurate physical land records have often led to protracted legal battles. The government survey estimates that every third property in Chandigarh is under dispute. Thus, as many as 80,000 properties in the City Beautiful are disputed.

The government, too, faces its share of difficulties. Many a time, land acquisition for development projects is done only to realise that the 7/12 land extract (an extract from the land register maintained by the revenue department) did not reflect the changes. In many cases, land acquired by the government was fraudulently sold to another person by taking advantage of this loophole or people have mortgaged acquired properties for obtaining bank loans.

Later, online data would be compared with the manual data to rule out any errors. The plan to link all the land records to Aadhaar will also give a leg-up to the scheme.

The move will also help resolve many big-ticket projects stuck in litigation.

Social-economic realities set for a change

The clarity on land ownership would also reveal the quantum of land possessed by a person. People would be able to purchase land, give deeds, and do mutation entry at the press of a button.

This would cut down on any confusion about which land has been earmarked as government land, thus, reducing encroachments.

As every farmer's land would be linked to the Aadhar number after verification, the division of land could happen accurately on digital maps leading to lesser land-related conflicts. This would further make inheritance easy and shrink property-related crimes.

Chandigarh-based lawyer Sarvpreet Singh, who practices in the Punjab and Haryana High Court, says, “In a majority of cases, disputes arise due to the absence of valid papers as fraudsters know how to short-change the system. Digitised land records are a step in the right direction as it will go a long way in reducing pressure on courts. With land records in several states dating back to the colonial era, frauds are rampant and dispute inevitable. The digitised land records should be an encyclopaedia in itself. By taking just one look at it, one should be able to cull out the correct picture.”

Land details available in the public domain will empower the government to nail property tax defaulters. This will also help the government in its Smart Cities mission.

Apart from providing conclusive titles to absolute owners and seamless process of land acquisition, it would also help government fill its coffers through improved property tax billing and collection.