Pre-fab Technology: The Building Block For 'Housing for All by 2022' 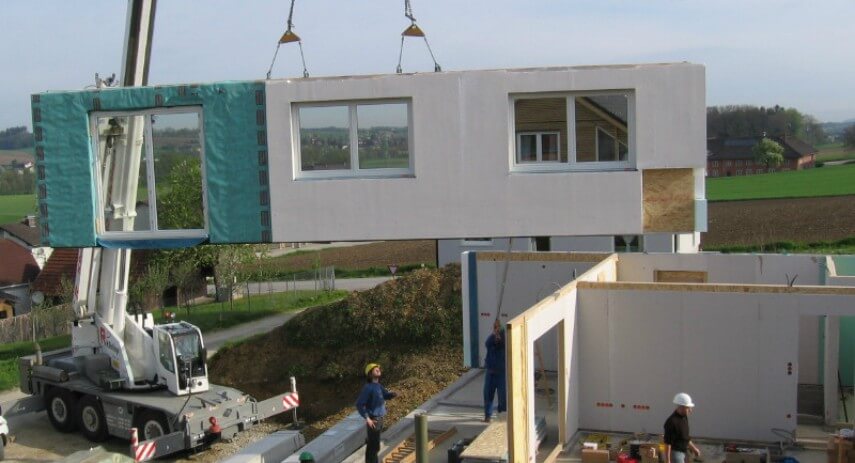 Many Indian real estate developers are now embracing the new pre-fab technology to build modular and affordable homes in India. Pre-fab technology entails walls, foundation stones and other units of construction, which are manufactured in bulk, transported to the location of the building and simply 'fixed' on site.

Advantages pre-fab technology
Developers are experimenting pre-fabrication with by constructing few units or even constructing an entire kitchen or a bathroom equipped with electrical and other plumbing fittings.

Here are some advantages of pre-fab technology:

Additionally, the technology is also maturing with time to minimise error. One such innovation in pre-fab technology is the use of Building Information Modeling (BIM) software. This software helps developers easily integrate modular components and plan better to make sure no engineering mistakes occur during the course of construction.

With Narendra Modi government's 'Housing for All by 2022' scheme, it will become necessary for developers to build affordable units at a faster pace. This will be achieved by using modern construction technologies.

Moreover, it is believed that if the volumes of the pre-fab material goes up, its price would come down thus, making it more profitable for the developers.