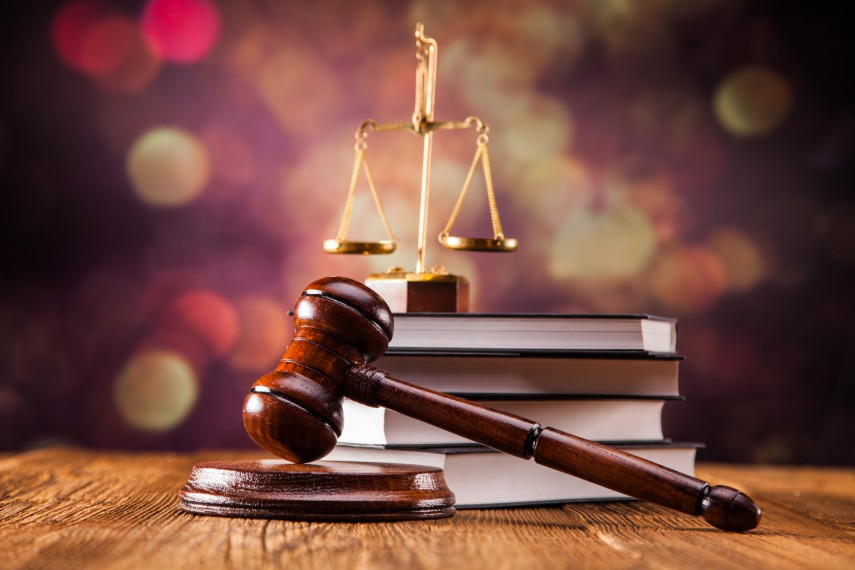 Hiranandani Group, for instance, has been labouring to study the law for the past six months, and expects itself to be ready with compliance over the next two-three weeks. “We have been working on meeting the terms and conditions for the last six months,” Niranjan Hiranandani was quoted by a Business Standard report.

“We have studied the law, attended seminars and prepared for it. But, we need to understand how the government defines agreements, financial mechanism, on-going projects, etc,” Sobha Vice-Chairman J C Sharma told media.

The story is similar with the rest of the lot, especially for those who are here for the long haul.

Apart from all the individual efforts that are being made, industry bodies are also assisting them to be ready for the future. Developers' body CREDAI, for instance, has been holding training sessions to educate promoters on the changes expected in the new business environment.

But, are they worried about the future? Not really. Serious players are looking forward to the future. They are going to be the biggest beneficiary of the changes, after all.

“Developers are sure to find it encouraging towards building a better image for the sector. In fact, most genuine developers have already been following the rules, set forth by this Act … The history of a developer in the near future would be judged on the possessions (of projects) they have offered,” says Avneesh Sood, director, Eros Group.

"Developers are certainly well prepared for this change now. Developers who are not able to deliver on their promises would be automatically filtered out, reducing the existing supply in the market. The sector would be much more organised than before, and people would be answerable for what is being done at each stage of project development," says Rajesh Goyal, vice-president, Credai-Western Uttar Pradesh. He is the managing director of RG Group.

"Though some of the penalties seem to be harsh, developers have to live with it, given the negative public perception," says Hiranandani.

"There are strict guidelines in the Act against developers, who are unable to deliver on time. But, we cannot deny the fact that developers today are under severe pain of not getting the obligatory clearances and approvals on time. And, if this continues, they'll be axed for no reason. Thus, the government must ensure the passage of single-window clearance to allow the sector to work in a systematic and organised manner," says Jain.

Also Read: RERA Could Strengthen The Role Of A Broker In India