In a tripartite meeting, Jaypee Group has informed the Noida Authority and buyers of the project that construction at Wish Town had started in full swing. However, the company said it was in no position to refund buyers who wish to exit the project at this stage.

Meanwhile, the Noida Authority board has approved a 75-day 'zero-interest period' for land allotment charges from August 14, 2013 to October 28, 2013. This will be a relief to realtors whose projects were delayed because of the legal battle to demarcate an eco-sensitive zone around the Okhla Bird Sanctuary.

Information technology major Microsoft has signed a 15-year deal for leasing nearly 2,00,000 square foot of premium office space at Knowledge City in Hyderabad. The company also plans to pick another 2,50,000 sqft in its next phase of expansion. According to industry estimates, the new campus will seat 6,000 employees.

Bangalore-based Puravankara Projects has reported a 255-per cent jump in its net profit at Rs 62 crore for the March quarter of the financial year 2016-17. The company's consolidated revenues for the quarter was registered at Rs 460 crore, an increase of 37 per cent when compared to the same quarter of the previous year. 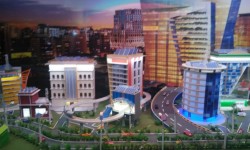 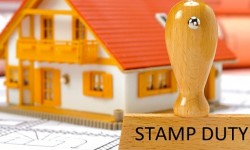 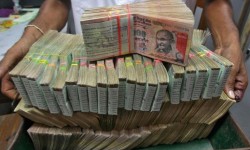