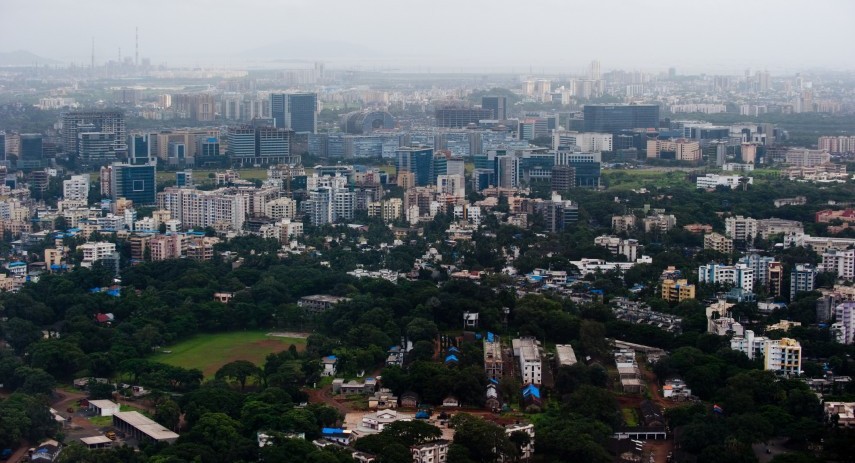 The Haryana Urban Development Authority (Huda) has launched its group housing scheme for the year 2017. Under the scheme, the development body will be offering residential plots across categories for various income groups. These plots will be available for purchase across Haryana, including Millennium City Gurgaon.

The Supreme Court has allowed New Delhi's civic body to invite bids for the Taj Mahal Hotel. Tata Group's hospitality arm will be joining a public auction for the managing rights of this iconic property in the heart of the national capital the conglomerate has run for about four decades.

The NITI Aayog will constitute a task force from various departments to examine the recommendations submitted by the land titling committee within two months. An action plan will be put out after studying the suggestions. Necessary amendments were being made for state and Central laws to implement land titling which would assure a citizen complete ownership.

Swiss bank UBS has set up its office on part of its recently leased four lakh square foot space in K Raheja Corp's Mindspace complex at Navi Mumbai's Airoli locality. The new office of the Zurich-headquartered multinational bank will provide IT infrastructure support to UBS' international operations, and also house its global service centre hub. This is the first instance of an international bank setting up its service centre at Navi Mumbai.