Authorities in Gurgaon have slashed circle rates of properties between three and eight per cent for the financial year of 2017-18. In 2016-17, circle rates were reduced by 10-15 per cent in the city, where property is among the most expensive in India. The move is likely to give a boost to Gurgaon real estate, which was among the cities worst-hit by a three-year long slowdown that crippled India's real estate sector.

In a crackdown on unaccounted transactions, income tax authorities have identified more than 400 benami transactions. According to media reports, immovable properties with a total value of over Rs 530 crore have been attached in 40 cases.

The Centre has warned states against introducing rules and regulations in violation of the provisions of the Real Estate (Regulation & Development) Act, 2016, saying dilution may trigger a legal challenge. While Gujarat has kept all housing projects launched before November 2016 out of the new law's ambit, Andhra Pradesh, Haryana, Karnataka, Madhya Pradesh, Maharashtra, Rajasthan, Uttar Pradesh and Tamil Nadu have also diluted norms to give relief to incomplete projects.

The Union Cabinet is likely to give its formal approval to the Noida Metro project, which is in the advanced stages of construction and is expected to get operation by 2017 end. The Cabinet approval will pave the way for the release of Rs 1,000 crore for the project. 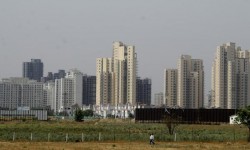 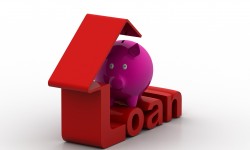 #RealtyNewsRoundup: PNB Loans Get Cheaper From May 1 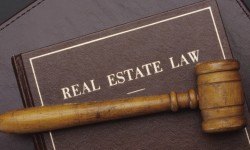